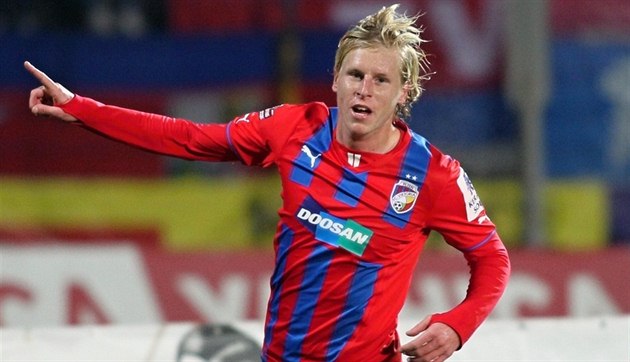 František Rajtoral was a Czech football player. He last played for Turkish club Gaziantepspor, and was best known for his stint at Viktoria Plzeň. He was a member of the Czech Republic national football team.
He won the Czech Cup with FC Viktoria Plzeň in 2010. Further trophies he won with the club include the Gambrinus Liga twice and the Czech Supercup.
On 29 February 2012, Rajtoral earned his first cap for the senior team of his country in the 1–1 draw with Ireland in a friendly match.
Rajtoral was described as "one of the best attacking right-wingers in the Czech Republic" by journalist Mark Smith.
Rajtoral confided in his family and loved ones that he struggled with depression. On April 23, 2017, František Rajtoral died by suicide. He was thirty one years old when he died. 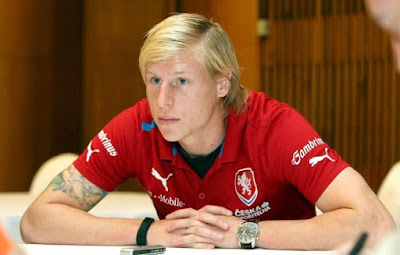