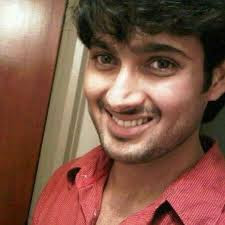 Uday Kiran was an Indian film actor, who primarily worked in the Telugu cinema. His first three films, Chitram, Nuvvu Nenu and Manasantha Nuvve, were successful hits, earning him the title "Hat-trick Hero". Nee Sneham film is the last hit in his career. He is the only Telugu actor to have his first four films remade into all regional languages.
Kiran was said to have been suffering from depression. On January 5, 2015, Uday Kiran died by suicide. He was thirty three years old when he died. 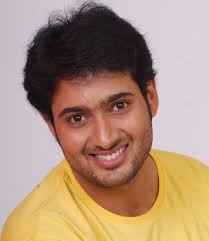