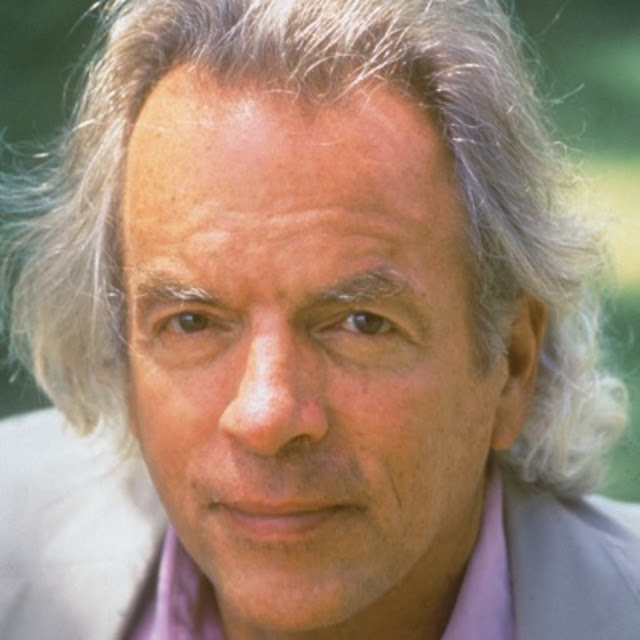 Spalding Rockwell Gray was an American actor and writer. He is best known for the autobiographical monologues that he wrote and performed for the theater in the 1980s and 1990s, as well as for his film adaptations of these works. He also starred in several of these films.

Gray achieved renown for his monologue Swimming to Cambodia, which he adapted as a 1987 film in which he starred; it was directed by Jonathan Demme. Other of his monologues which Gray adapted for film were Monster in a Box (1991), directed by Nick Broomfield, and Gray's Anatomy (1996), directed by Steven Soderbergh.

Gray struggled with a lifelong depression and in 2001 he suffered injuries in a car accident that left him further distressed. On January 11, 2004, Spalding Gray died by suicide. He was sixty two years old. 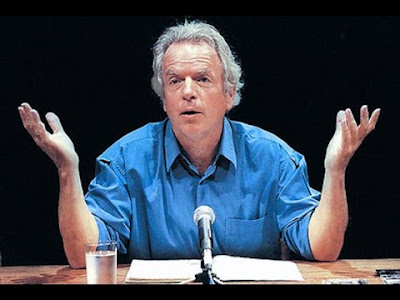