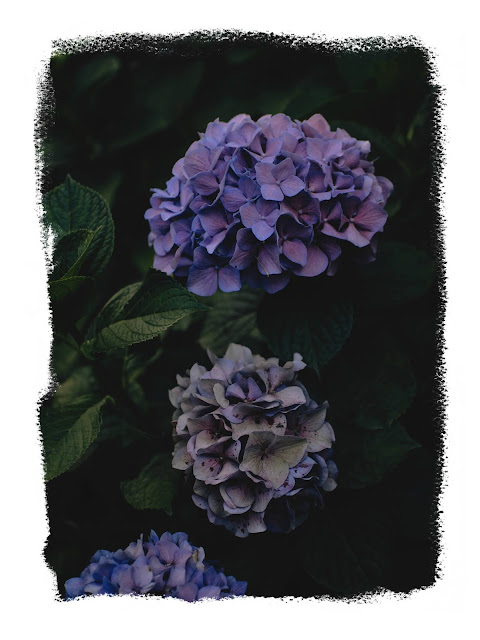 If we can share our story with someone who responds
with empathy and understanding, shame can't survive.
- Brené Brown

But, until last year, I didn't write much about my own suicide attempts. Actually, I did do some writing in 2013, following my second and last attempt. I made some of that writing public, but within a month or two I removed the writing from public view.

I removed the writing for the same reason that I rarely write about my attempts now. I was ashamed. At that time, people contacted me and told me that they disagreed with my point of view, others contacted me and told me that I was being disrespectful toward my son by violating his privacy. Not that I was writing about him (I wasn't) but because he would undoubtedly be ashamed that his mother had attempted suicide. Out of respect for him (he was 16 at the time) I needed to hide the fact that I'd had an attempt. That is what I was told.

Every reluctance to write about my suicide attempts had been grounded in shame. The stigma in our culture is so strong. We are routinely told that those who attempt suicide are selfish, attention seeking, weak, sinners, inconsiderate, cruel, etc.. Those who die by suicide are taking their pain and without giving it a second thought, they are handing all that pain to someone else. That's what our society tells us.

Those who attempt suicide are everything that I don't want to be.

I can write about a lot of stigmatized issues that are close to home, but writing about my suicide attempts is one of the most difficult things I have ever done. I am not alone in this. In Jamie Brickhouse's article Overcoming The Shame of a Suicide Attempt (New York Times, May 2016), he says:

"As a recovering alcoholic I know that admitting to my behavior and owning my story is the only way it can no longer own me. I’m not ashamed of being an alcoholic, but I’m still ashamed of trying to kill myself."

For me, despite having feelings that were similar to Jamie Brickhouse's, there was a point about a year and a half ago, when I knew it was time to share my personal story. I was knee deep in suicide prevention advocacy, and I regularly bemoaned the stigma that deterred people from reaching out for help. But that wasn't my primary reason for talking about my own attempts. I was frequently exposed to people who were angry at those who'd taken their life. But, that wasn't my reason for talking about my own attempts, either.

I decided to write about my experiences with being suicidal, because in my suicide loss survivors groups, I kept hearing people say: "How could they leave me like this? Why wasn't I enough? Why weren't our children enough? How could they not have told me what they were planning to do?" These questions were agonizing for the people who were posing them.

I wrote about my attempts because people who didn't understand the complexity of  suicidality were in excruciating pain. And by and large, this pain reflected a general misunderstanding of what it is like to be suicidal. I wrote about my attempts because my fellow survivors of suicide loss, who were already in so much pain, exacerbated their grief by tormenting themselves over the possible answers to their questions. And I knew, most of the questions didn't actually apply to the circumstances under which a person loses their life to suicide. I knew I wasn't going to speak for all who have attempted suicide, but I also knew I was speaking for an awful lot of us.

I wrote about my attempts with the great hope that my story might help someone else who was suffering.

So today I will share my story again. It's long. (I'm 'wordy' as someone once told me.) But, it is thorough. Others have told me that my story was very helpful as they processed their loss. I am so glad. If you would like to read what I wrote, simply click on the picture below: 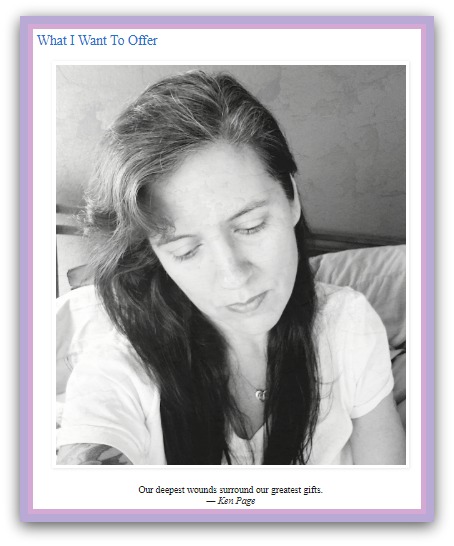