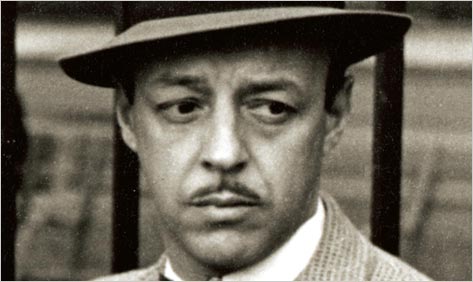 As a young teen, Jackson experienced a significant trauma. When he was thirteen years old, his older sister, Thelma, and younger brother, Richard, were killed while riding in a car that was struck by an express train.

As an adult Jackson struggled with an addiction to alcohol and pills. He suffered from mental illness and in the years prior to his death, he was repeatedly suicidal and hospitalized more than once. 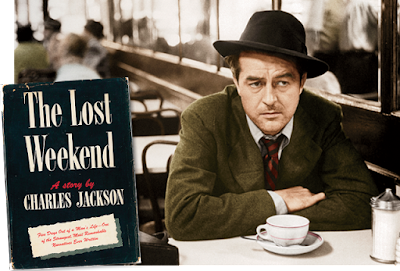