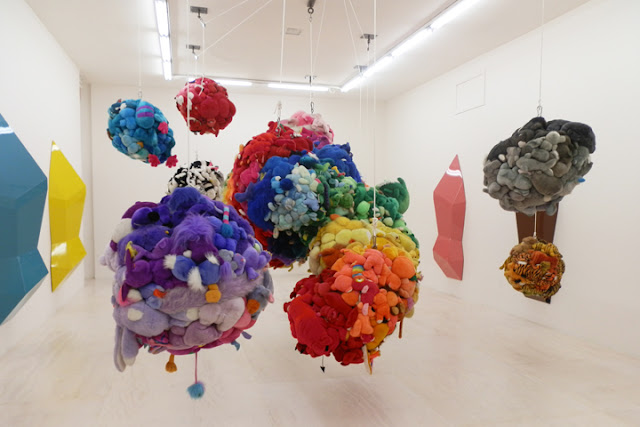 Michael "Mike" Kelley was an American artist. His work involved found objects, textile banners, drawings, assemblage, collage, performance and video. He often worked collaboratively and had produced projects with artists Paul McCarthy, Tony Oursler and John Miller. Writing in The New York Times, in 2012, Holland Cotter described the artist as "one of the most influential American artists of the past quarter century and a pungent commentator on American class, popular culture and youthful rebellion".

At the end of his life, Kelley suffered from depression. On January 31, 2012, he lost his life to suicide. Mike Kelley was fifty seven years old when he died. 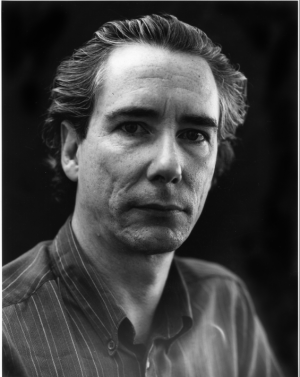