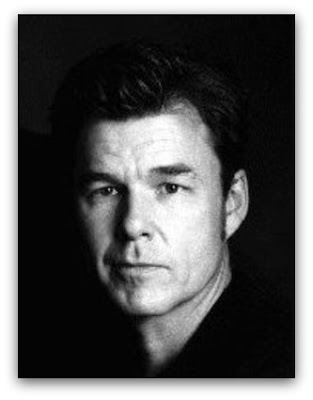 (known as Stuart) was a Scottish guitarist, vocalist, and songwriter. He was the co-founder, lead vocalist, and guitarist of the 1980s rock group, Big Country.

Big Country experienced international acclaim and U2's The Edge has said that he wished he could have written lyrics as catchy and good as those in the songs by Big Country.

Adamson was an alcoholic, and after over a decade of sobriety, he relapsed in late 2001. He died by suicide shortly after, on December 16, 2001.

He was married and had two children. Stuart Adamson was forty three years old when he died.