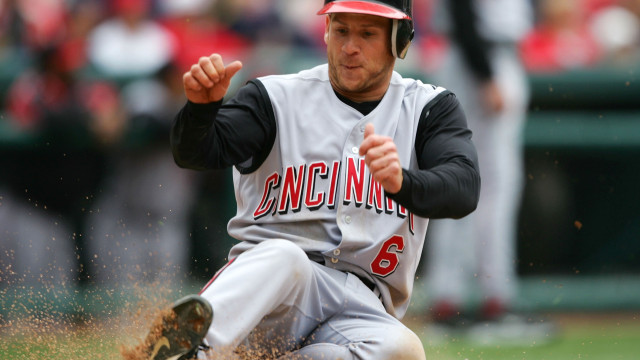 On May 28, 2007, Freel was injured in a game against the Pittsburgh Pirates when chasing a deep drive to right-center field. Freel and a right fielder collided, resulting in Freel's head and neck hitting Hopper and finally the warning track. He was transported by ambulance to Good Samaritan Hospital, where he was reported to be coherent with feeling in his extremities. Freel began working out on June 15, about 2 weeks after the collision. He was briefly sent to the AAA Louisville Bats for rehabilitation. Freel began getting random headaches and pains in his head, which delayed his return for another 2 weeks. On July 3, 2007, 1 month and 5 days after the accident, Freel returned to play for the Cincinnati Reds.

In 2009 with the Baltimore Orioles, he was hit in the head by a pickoff throw while on second base. He was put on the disabled list after the injury, and officially retired a year later.
On December 22, 2012, Ryan Freel died by suicide. After his death, Freel's family donated his brain tissue to Boston University for research into chronic traumatic encephalopathy (CTE), a degenerative neurological condition associated with multiple concussions which at present can only be conclusively diagnosed postmortem. In December 2013, a postmortem examination by the Center for the Study of Traumatic Encephalopathy showed that he was suffering from Stage II CTE, making him the first MLB player to have been diagnosed with the disease. Ryan was also diagnosed with various mental illnesses such as bipolar disorder, adult ADHD, depression, impulse control disorder and anxiety. Additional mental illnesses are consistent with many athletes who also suffer from CTE once their playing careers are finished. 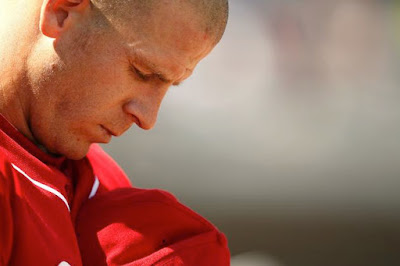