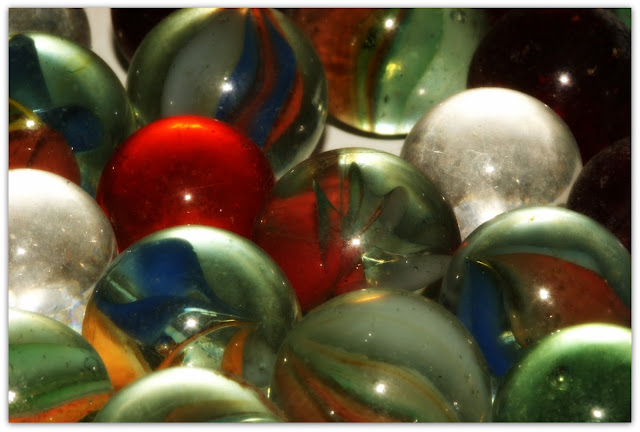 We were fascinated by the little glass spheres, by those dark waves of color, some narrow and drawn out into several swirls, and others that widened out in the center of the marble into a single bundle and thinned out smoothly at the ends. There were reddish streaks in Añuco's new marbles, but in the cloudy, chipped ones the bands of color also appeared, strangely and inexplicably.

José María Arguedas was a Peruvian novelist, poet, and anthropologist. Because he lived in two Quechua households (from the ages of seven through eleven) he had a rare fluency in the native Quechua language. He noted that the time spent in Quechua homes was in order to escape the trauma he experienced living with his step family, after his mother died (when he was aged two).
Generally remembered as one of the most notable figures of 20th-century Peruvian literature, Arguedas is especially recognized for his intimate portrayals of indigenous Andean culture. The American literary critic Martin Seymour-Smith said that Arguedas was "the greatest novelist of our time," who wrote "some of the most powerful prose that the world has known."
On December 2, 1969, Arguedas died by suicide. He left behind an autobiographical manuscript that noted depressive episodes that were caused by his early trauma, as his reason for suicide. He was fifty eight years old when he died. 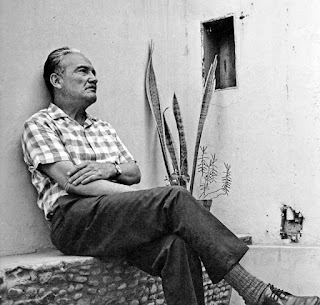