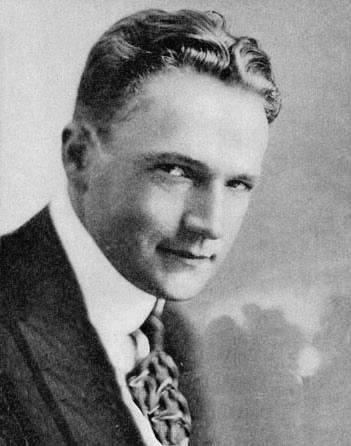 Tom Forman was an American motion picture actor, director, writer, and producer of the early 1920s.

Forman made his first film in 1914. With the exception of service at the front during World War I, he had a successful career as both an actor and director. Forman directed Lon Chaney's Shadows (1922), but his biggest achievement was realized directing the second screen version of Owen Wister's The Virginian (1923). After his career faltered, he was reduced to working on cheap poverty row melodramas. Forman is also known for his work with Edith Taliaferro in Young Romance.
Forman was destitute and depressed when, on November 7, 1926, he died by suicide. Tom Forman was thirty three years old when he died. 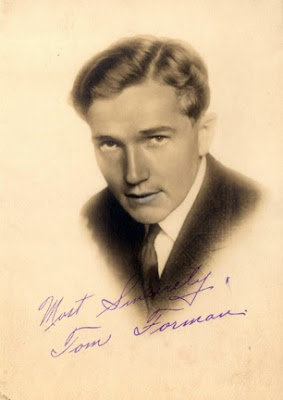