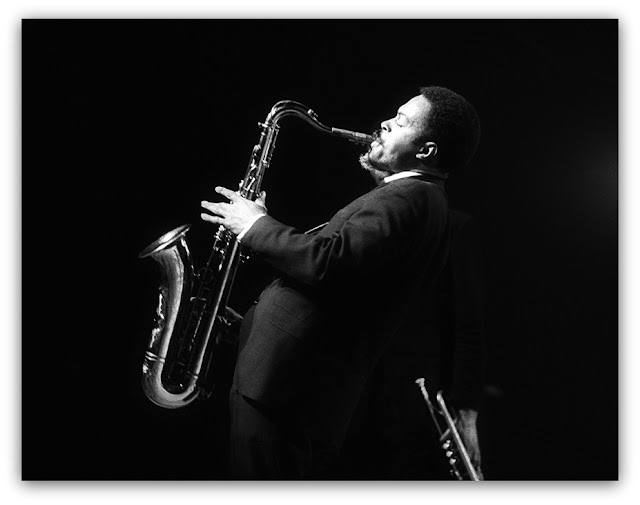 Albert Ayler was an American jazz saxophonist, singer and composer. His music was classified as avant-garde and he is large considered as having inspired numerous subsequent jazz musicians.
In particular the music he performed in 1965 and 1966, such as Spirits Rejoice and Truth Is Marching In, has been compared by critics to the sound of a brass band, and involved simple, march-like themes which alternated with wild group improvisations and were regarded as retrieving jazz's pre-Louis Armstrong roots.
In 1970 Ayer began to experience a deep depression. On November 25, 1970, Albert Ayler died by suicide. He was only 34 years old when he died. 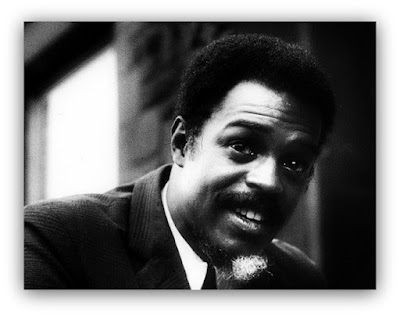