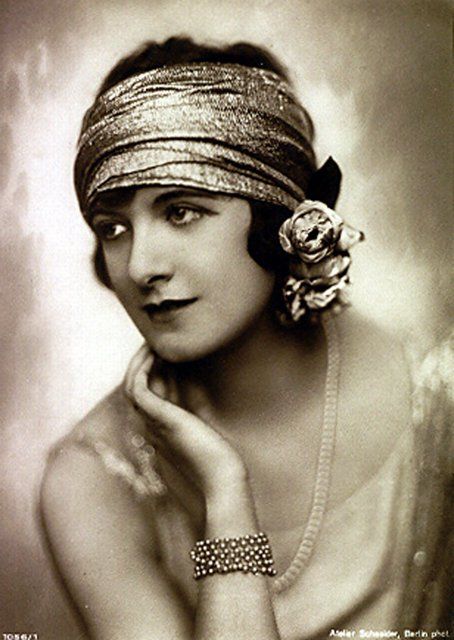 Lillian Hall-Davis was an English actress during the silent film era, she had major roles in English films and a number of German, French and Italian films as well.
Her films included a part-color version of I Pagliacci (1923), The Passionate Adventure (1924), Blighty (1927), The Ring (1927) and The Farmer's Wife (1928), the latter two both directed by Alfred Hitchcock. She had a lead role in  Quo Vadis (1924), an Italian film directed by Gabriellino D'Annunzio and Georg Jacoby.
Hall-Davis also appeared in a comedy short film made in the Lee DeForest Phonofilm sound-on-film process, As We Lie (1927), co-starring and directed by Miles Mander.
Hall-Davis did not make the transition to talkies, and by the early 1930s, she'd developed health problems as well. Lillian Hall-Davis died by suicide on October 25, 1933. She was thirty five years old. 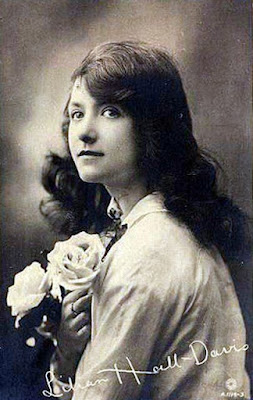