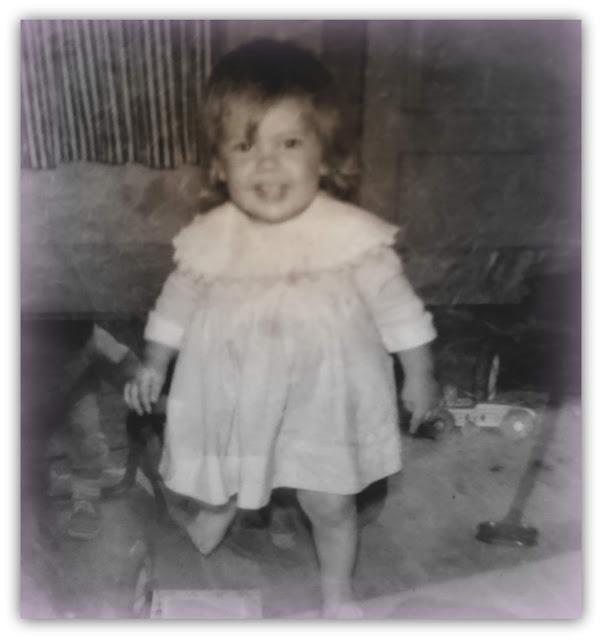 I wish that grace and healing were more abracadabra kinds of things.
Also, that delicate silver bells would ring to announce grace's arrival.
But no, it's clog and slog and scootch, on the floor, in the silence, in the dark.
- Anne Lamott
Today is the last day of Suicide Prevention Month. Of course, for those of us whose lives have been touched by suicide, we know that this only means so much. The pain, frustration, grief, and fear around suicide are always there. For many of us, we learn to live with an acceptance. For survivors of suicide loss, we must come to an understanding that this tragic loss happens, and that it has happened to us. For survivors of suicide attempts and for those with suicidal ideation, we must come to accept that there are times when the strength required of us in the face of emotional torment, is deeply unfair and heartbreaking. In fact, no matter who or where we are on the spectrum of having been impacted by suicide, those two things are true: it is unfair and heartbreaking.

Over the past few years, with the help of a great many caring people, I have come to understand that there are times when we must admit that we are powerless. The irony is, it is only in this admission that we being to find our strength. And I have learned that telling your truth has the capacity to heal not only you, but also others. These lessons have been profound gifts to me. They are in large part, why I share myself so publicly, today.

Let me tell you more about where I find my strength and why I share.

My life is in danger.

Not in immediate danger. But close enough. And the reason is this: when combined, my overall risk of suicide is devastating. I should be wearing a medical ID bracelet. Really. Instead of explaining that I have diabetes or a seizure disorder, it should say:

"This woman's will to live is potentially in peril. Remind her that she is strong and brave."

Let's look at the totality of my risk factors:

I suffer from PTSD. That places my risk at 20%+ higher than the general population.

I am an alcoholic and drug addict. This puts my risk factor at 10% - 15% higher than the general population. I am in recovery, so I am at the lower end of that percentage rate, but abstinence alone does not negate the increased risk of suicide for those of us with a chemical dependency.

I have had two past suicide attempts. One of the more concerning risk factors. Among those who report suicidality, once an attempt has been made - their risk factor of eventually dying by suicide is increased tenfold.

I have been hospitalized numerous times. Another risk factor that could be seen as particularly ominous. For those of us whose mental illnesses have incapacitated us to the point of psychiatric hospitalization - our suicide rate is 44 times that of the general population.

I am a survivor of suicide loss. Times two. Having lost a mother and having lost a partner/spouse puts me in two of the highest categories of increased risk.

I am a survivor of severe childhood bullying. Suicide is the second leading cause of death among young people and half of all those suicides have been deemed to have a direct correlation with having been bullied.

I am a survivor of past sexual abuse.

I've had two head injuries. Once when I was 12 years old, I was hit in the head with a bottle. It knocked me unconscious. To this day I can feel a bump on the back of my head where stitches left a scar. And then a second time 20 years later. I broke my nose (while surfing of all things). Studies have shown that for those of us with even just a single concussion, our suicide risk is three times that of the general public.

At the time of my suicide attempt five years ago, I didn't understand the totality of my risk factors. My belief up until that point was that I would be able to make a final decision to live and that I could stop being selfish, stop being broken, stop being bad, and not be suicidal ever again. Every time my suicidal feelings returned, those feelings of being selfish, broken, and bad were cemented internally. Every time I reached a point of desperation again, every time my suicidal thoughts presented themselves, I truly believed that I had failed myself, and I had failed those who loved me. Living with that sense of failure and the resulting shame, made my finding a will to live that much more difficult.

It has taken me many years to understand that it is those risk factors and not an inherent brokeness on my part, that leads to my suicidal ideation. Some of my risk factors can be managed and therefore mitigated, but none of them will ever go away, entirely. Until we better understand how to address the damage done to the synapses in the brain when physical/emotional/mental trauma occurs, it will be very difficult to mitigate those risk factors in their entirety.

If I could make the decision to never be overtaken by suicidal feelings again, I would have. In fact, I have made that decision many times. But this issue is only partially about the decisions that I am making. Much of this is out of my hands. So the decision I must make on a daily basis, is to understand the degree to which my life is at risk, and to always reach out for help. Always. Always. Always.

I say this thing. It is figurative. But it is the truth as well. In the first year after John died, I didn't drink, but I didn't manage to stay sober. I didn't live through it, but I stayed alive. I relapsed into my eating disorder, but I did not die of starvation. Here is why:

I didn't live through the past year and a half. Other people held onto me and lived through it for me.

One of the most poignant conversations I had following John's death, was with his mother. She was reminiscing about a time when she was young. She shared about the hopes she had then, of getting married one day, starting a family, having children of her own. When she shared this she looked wistful at first, and then her face fell. She looked down. She was thinking of her two boys, David and John, I know.

"How could I have known that this is what would happen to my children? To my family?"

So I thought about her words and the memories of who we all were in the past, before heartbreak befell.

I thought about it for this reason. Because John's mother does have a beautiful family. And her children are beautiful. All three of them. Living or not. I never met David, but I can say with certainty that so far as John is concerned, the world is a better place because of his having lived in it.

And along those same lines, I now understand that I get to let go of the hand of innate brokeness that I held onto for so long. At my core, I no longer have to be a broken person. The core of who I am, I know, is that smiling child who somehow found a way, even in bleak circumstances, to live in a place of joy, in this broken hearted world.

Perhaps I don't need that medical alert bracelet after all. In many ways, because of my risk factors I live a life that is in peril. But I know that with the love and support of others, I am able to live that life with strength and bravery, too. That, is where I find my grace.

Perhaps the little girl that I once was, smiled so often because she knew that so long as she was able to face another day, she was also able to welcome grace's arrival. 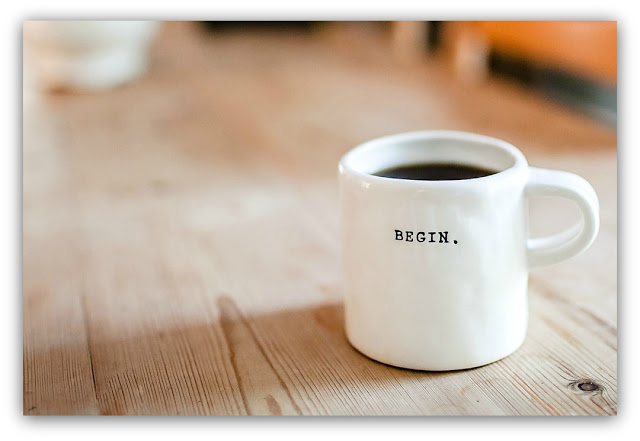