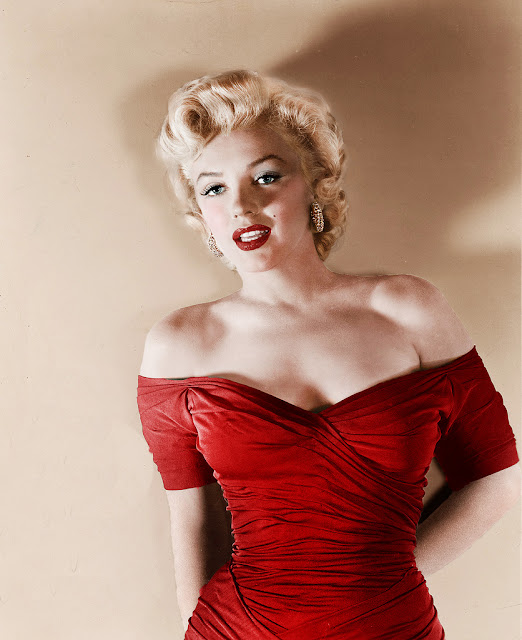 Marilyn Monroe (born Norma Jeane Mortenson) was an American actress, model, and singer. Famous for playing 'blonde bombshell' characters, she became one of the most popular sex symbols of the 1950s. More than half a century later, she continues to be a major pop culture icon.
Monroe was one of the most marketable Hollywood stars of her generation. She won a Golden Globe for Best Actress for her work in Some Like It Hot (1959), a critical and commercial success. Her last completed film was the drama The Misfits (1961).
Monroe struggled with substance abuse, depression, and anxiety. On August 5, 1962, Monroe died by suicide. Marilyn Monroe was 36 years old when she died. 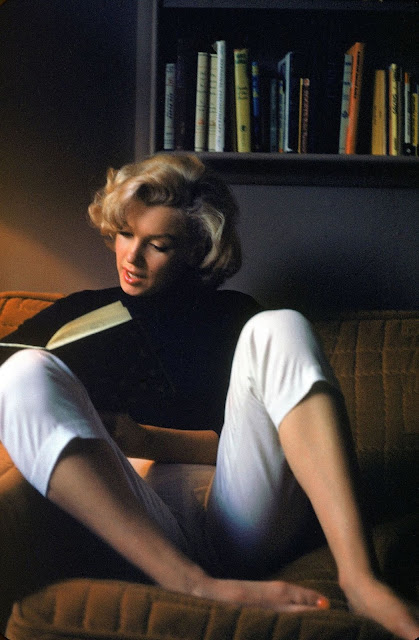