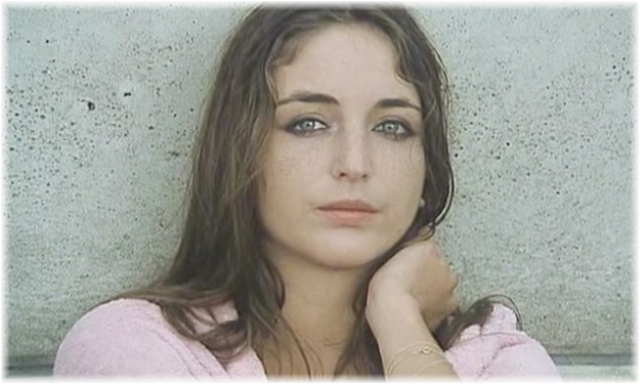 Christine Pascal was a French actress. She made her film debut at age 21 in Michel Mitrani's Les Guichets du Louvre (1974), and began an association with Bertrand Tavernier with her next film, L'Horloger de Saint-Paul (1974). Other films with Tavernier include Que la fête commence (1975), for which she received a César nomination for Best Supporting Actress; The Judge and the Assassin (1976); Des enfants gatés (1977), which she co-scripted; and Round Midnight. Other film appearances include Black Thursday (1974), La Meilleure façon de marcher (1976), The Maids of Wilko (1979), Entre Nous (1983), and Le Grand Chemin (1987). She made her directorial debut with Félicité, and also directed La Garce, Zanzibar, Le Petit prince a dit (which won the Louis Delluc Prize) and Adultère, mode d'emploi.

n Félicité, the first film she directed, the opening scene was a suicide scene. Pascal was known to have suffered with depression for many years. In 1996, while staying in a psychiatric hospital in the Paris suburb of Garches, Christine Pascal died by suicide. She was 42 years old. 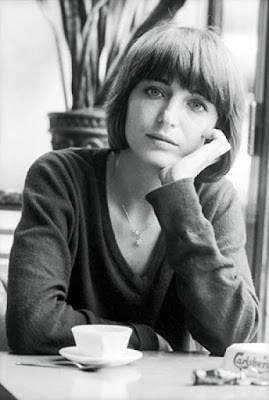