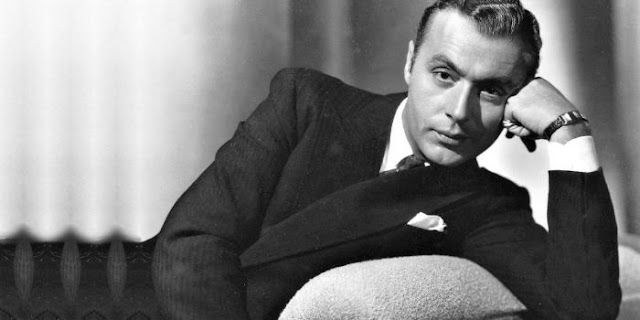 Charles Boyer was a French actor who appeared in more than 80 films between 1920 and 1976. He found his greatest success in American films during the 1930s. He is well known for many films including the 1944 mystery-thriller Gaslight. He received four Academy Award nominations for Best Actor.

Boyer had a long successful life but it was marred by the heartbreaking tragedy of the death of his only child, Michael to suicide. His son was twenty one years old when he died. On August 24, 1978, two days after the death of his wife of 44 years (from cancer), and two days before his own 79th birthday, Boyer died by suicide. He was seventy eight years old. 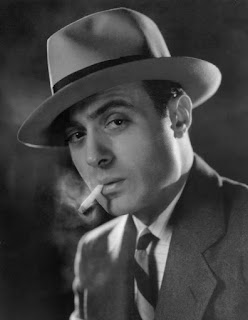