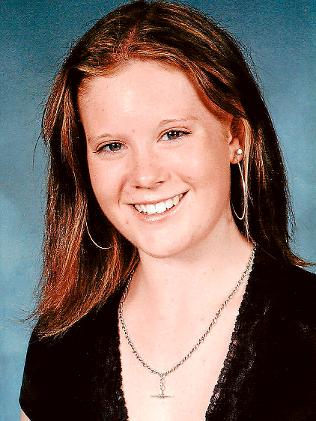 In September 2006, 19-year-old Brodie Panlock ended her life after enduring ongoing bullying by her co-workers at a café in Hawthorn, Australia.

The tragedy of Brodie’s death was compounded by the fact that none of those responsible for bullying Brodie were charged with a serious criminal offense under the Australian Crimes Act 1958. Instead, each offender was convicted and fined under provisions of the Occupational Health and Safety Act.

Brodie’s death was a tragic reminder of the serious consequences that bullying can have on victims, their families and the community. It illustrated that there were limitations in the laws that prevent conduct involving serious bullying. Anti-bullying activists believe that bullying should be subject to criminal sanctions. 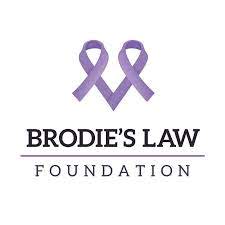 [The information above was taken directly from the Brodie's Law Foundation.]