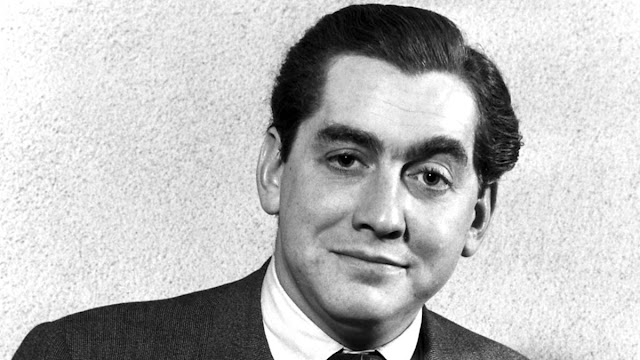 Anthony "Tony" John Hancock (12 May 1924 – 25 June 1968) was an English comedian and actor.
High-profile during the 1950s and early 1960s, he had a major success with his BBC series Hancock's Half Hour, first broadcast on radio from 1954, then on television from 1956, His last BBC series in 1961 contains some of his best remembered work ("The Blood Donor").
After a series of professional interpersonal conflicts including breaking with his successful scriptwriters, Hancock's career declined. On June 25, 1968, Tony Hancock died by suicide. 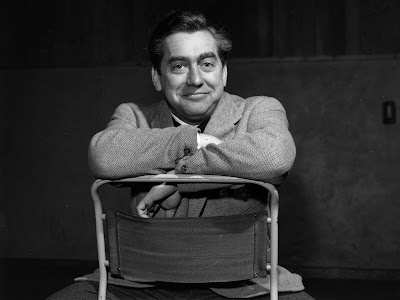