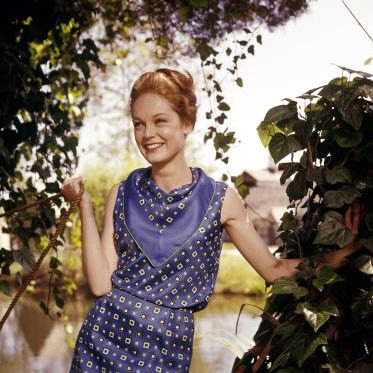 Mary Elizabeth Hartman was an American actress. She starred in the 1965 film A Patch of Blue, opposite Sidney Poitier. She was nominated for the Academy Award for Best Actress and the Golden Globe Award for that role. She also appeared in Francis Ford Coppola's 1966 film, You're a Big Boy Now, for which she was nominated for a second Golden Globe Award. She also had an active stage career.

Throughout much of her life, Hartman suffered from depression. She tried to get help for her disease. She was hospitalized briefly and attended day treatment programs in search of relief, but her depression persisted. 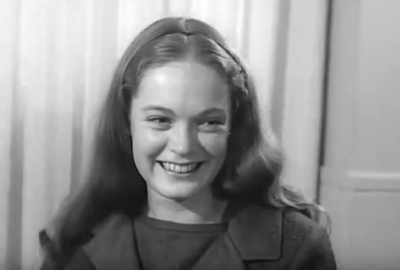