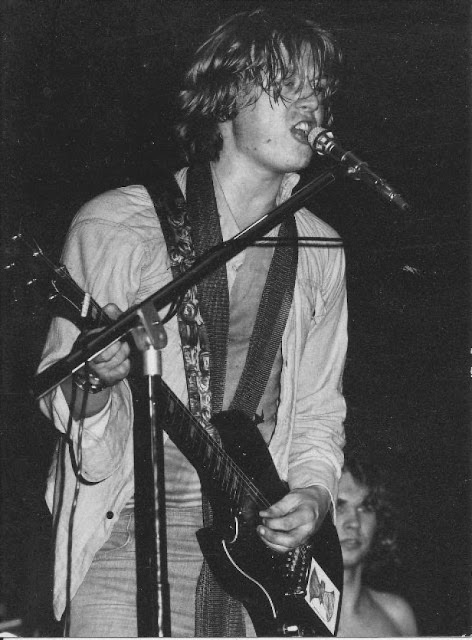 Adrian Kelvin Borland was an English musician and record producer, best known as the frontman of post-punk band The Sound.
While still having a very successful musical career, Borland did suffer from symptoms of schizoaffective disorder throughout his adult life. On April 26, 1999, Borland lost his life to suicide. Adrian Borland was forty one years old when he died. 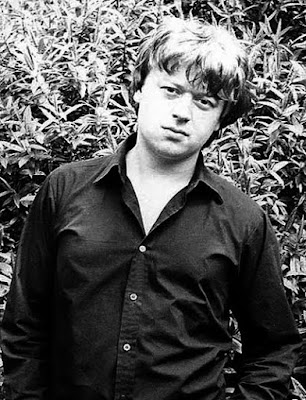