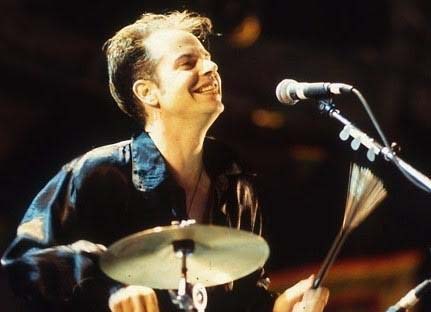 Paul Newell Hester was an Australian musician and television personality. He was the drummer for the bands Split Enz and Crowded House.

In the mid 1980s, Crowded House was formed by Hester and Neil Finn. He remained with Crowded House until 1994, when the stress of touring and the birth of his first daughter caused him to quit the band mid-tour.
In the following years, Hester suffered form numerous bouts of depression. On March 26, 2005, Paul Hester died by suicide. He was forty five years old.