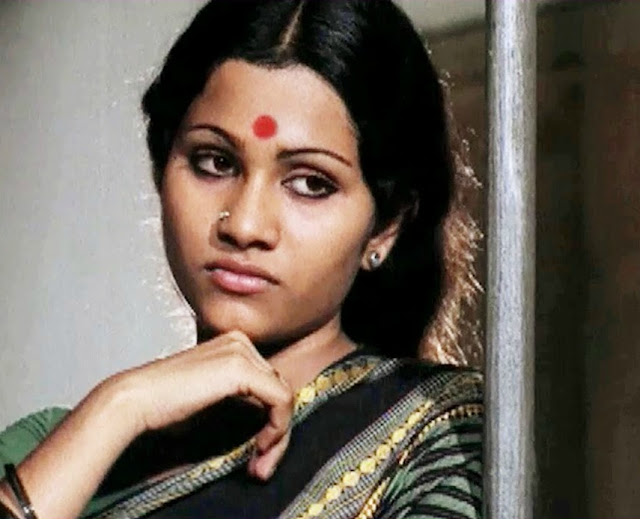 Jayalakshmi Reddy, who's stage name was Fatafat Jayalakshmi (also known as Phataphat Jayalaxmi), was a popular Indian actress in Tamil and Telugu cinema. In Malayalam movies she was known as Supriya.

Reddy acted about 66 movies in Tamil, Telugu, Malayalam and Kannada.


It has been suggested that Reddy suffered from extreme depression following a failed romantic relationship. On February 23, 1980, she was at the prime of her career when she died by suicide. Jayalaskhmi Reddy was twenty two years old when she died. 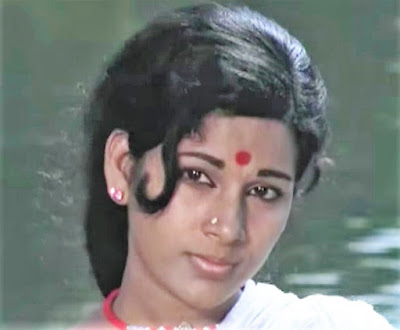