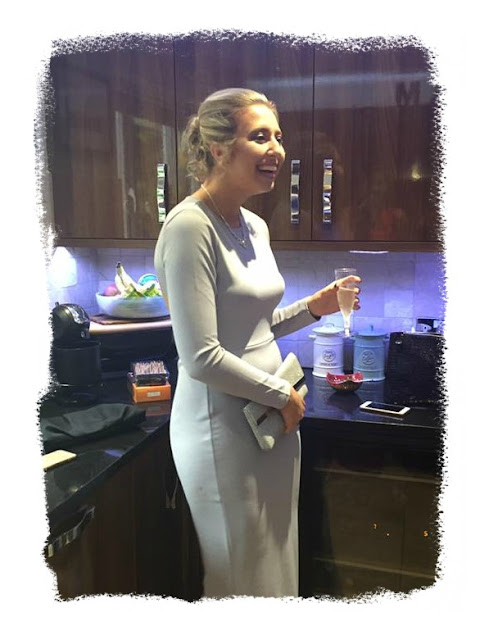 Harrogate is a town in North Yorkshire, England, east of the Yorkshire Dales National Park. Reputed as a spa resort town, it is also the full time home of just over 75,000 residents. Among its residents is teen football (American soccer) athlete, Chloe Bellerby.

Chloe's been featured in her local press and many newspapers because of her activism on behalf of the mentally ill. She has taken on the lofty goal of walking over 200 miles, from Leeds to London, England. In the process she has raised thousands of dollars for the English mental health charity Mind.

Perhaps though, the most impressive aspect of her efforts is that she is combating the stigma associated with mental illness not just by talking about the way the disease can impact others, but by also courageously sharing how it impacts her. 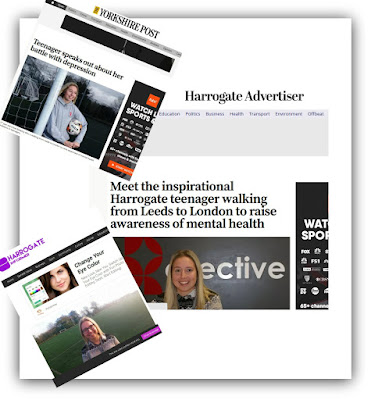 Chloe suffers from a depression that began to present itself when she was still a preteen. As a bright and successful young woman, she does not look like the type of person we would associate with mental illness, and that is exactly why her voice is so needed.

"Never in a million years did I ever think I’d talk about this. It is one of the most personal things I’ll ever talk about," Chloe says of her choice to discuss her struggles with depression publicly.

"It makes me emotional even thinking about it, but talking out about it is the only way to raise awareness and make people realize that mental illness is a life threatening illness that shouldn’t be dismissed."

By the time she was sixteen years old, Chloe's depression had become agonizing, but she felt ashamed of her struggles. She felt guilty that she wasn’t enjoying life like the other teens she knew. And, even at her young age, she knew there was stigma attached to what was going on with her.

"The stigma attached to mental illness, especially in sports, meant I suffered in silence for five years of my life."

Chloe explains what it was like trying to manage her depression without any help.

"I remember thinking to myself ‘I can’t carry on like this’, ‘the thoughts are killing me’ and ‘I don’t even know who I am anymore’."

Feeling desperate, Chloe attempted to take her life, but she survived the attempt. She says that she didn't understand how others would feel and she was unprepared for the aftermath of her actions.

Not only had she devastated her family and friends, but she had to contend with the misconceptions that so many people have about suicide. She knew that many people would judge her now, and that some might feel that she was selfish or cowardly.

It was not long before Chloe began to consider ending her life, once again. Chloe credits a conversation with her P.E. teacher at school for saving her life.

"I had everything planned and I didn’t think there was any other way out."

Chloe says that after her first attempt she felt even more isolated and alone than she had before. But, when her P.E. teacher spoke to her, something changed.

"For the first time in my life, I didn’t feel alone in what felt like a never ending nightmare. He made me realize that the storm can’t last forever and he promised me he would help me get through it."

Chloe points out that for those who are suicidal, sometimes something as simple as having someone tell them that things do get better and that they are not alone, can save a life.

"Through talking and the right support, you can put your world back together again," She says.

Surviving a suicide attempt and moving forward in life with optimism requires a lot of courage. One of the most courageous things that Chloe does however, is not what she is doing for herself - it is what she is doing for others. She decided to make her story public, and to show people that those who suffer from depression and thoughts of suicide, look like everyone else.

Chloe understood on a deeply personal level what it was like to carry around the shame associated with the stigma of mental illness and with being a suicide attempt survivor. She decided to confront that stigma head on. 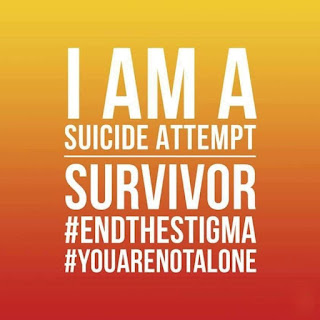 One of the reasons why fighting mental health stigma can be so difficult is that it often requires the stigmatized to wear hidden conditions on their shirtsleeves, for all to see. We know that it will change the way people look at us. Our constant hope is that people will notice that we are human beings first, and not define us by the condition itself. However, we have to accept that there will be many who will continue to judge us. Changing stigma takes a lot of time and a lot of voices all speaking together. It requires both bravery and tenacity on the part of the people who are speaking up.

When I spoke to Chloe, I asked her if she ever regrets going public with her story. She replied with her characteristic honesty, and said that there are times when she second guesses what she is doing.

"There are days when I feel so down and wish I had never made that decision of talking about my own story online, purely because there are times that I hate the thought of any one else knowing all of my deepest secrets." Chloe explains. "For a lot of people, it was the first time they heard that I suffered with mental illness and I constantly worry that they’ll think differently of me."

But, Chloe also recognizes that for her, the positive outcomes of her efforts outweigh her concerns.

"The whole reason I went public was to help others suffering in silence and turn what has been an incredibly difficult time in my life, into a positive," she says.

Chloe wants those who are suffering to know they are not alone, and she wants those who don't understand mental illness to educate themselves. On those fronts, undoubtedly, she is succeeding. 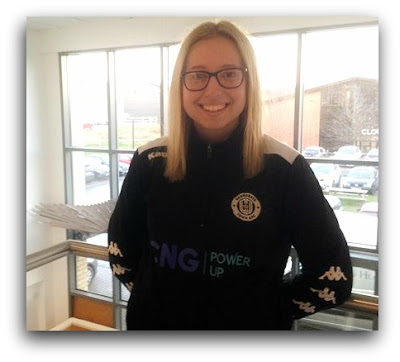 One thing Chloe would like people to know is that mental illness is rarely cured. Surviving a suicide attempt and beginning to make the effort to live again can be a continuing struggle.

"I would be lying if I said that there weren’t days where I still wish I wasn’t here so I wouldn’t have to continue to struggle with the agonizing thoughts that come with [depression]."

Overall though, Chloe is glad that she is alive. She told me that she understands what she would have lost, had she ended her life.

"I would never be able to live through what have been some of the best days of my life. I would never have had the opportunities that I’ve had offered to me over the last 6 months. The soccer scholarship I so desperately dreamed of since I was a little girl, would not have been possible. The people I’ve met and the experiences I’ve had would be non-existent." 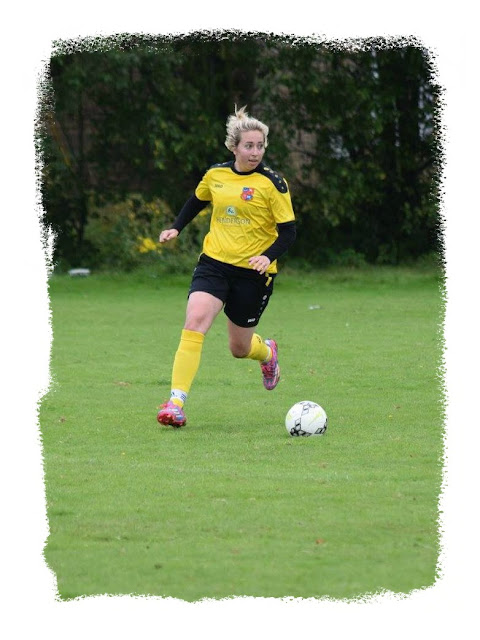 Chloe's heart is with those like her, who struggle with mental illness.

"Seek help!" Chloe offers to those who are in pain. "Talking is a sign of strength, not weakness, and it’s the most powerful thing you can do."

She also offers this reminder to all:

"When ‘I’ is replaced with ‘we’, illness becomes wellness!"

Chloe also feels for those of us who have lost someone to suicide. She knows we are heartbroken and wants us to understand that we not at fault.

"I know it isn’t easy to comprehend that a loved one felt so low, they felt no other option than to take their own life. But it’s not your fault. The guilt you feel, the blame you place on yourself will only worsen your pain. Look after yourself and don’t be afraid to seek help in coming to terms with your loss."

Ultimately, like her soccer skills and her bravery, Chloe's efforts on behalf of the mentally ill come from a place of passion and commitment. She recognizes that though she can only do the part of one person, what she is doing is still important.

"I don’t think I can change the world, but I want to change the way the world thinks about mental illness," she says.

I was honored that Chloe was willing to talk to me and to tell her story. I was honored because I know firsthand that the process of coming back from a suicide attempt can be overwhelming and fraught with guilt and confusion.

Chloe spoke to me about the path survivors of suicide attempts can take toward forgiving ourselves for our experience and accepting it for what it is.

Certainly, those are the perfect words to describe Chloe Bellerby.

It's Time To Talk