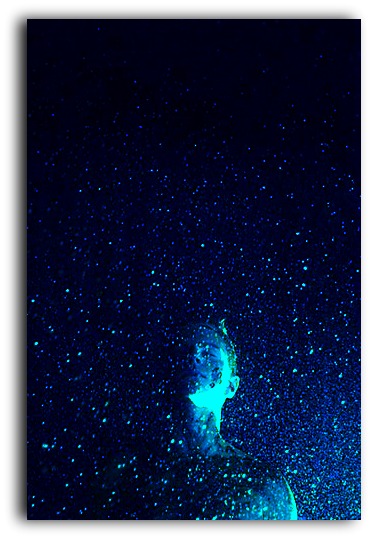 We are searchlights, we can see in the dark
We are rockets, pointed up at the stars
We are billions of beautiful hearts
-Pink, What About Us

I started this blog four months ago, for people like me, whose lives have been touched by suicide.

No matter what our personal affinity is, I started this blog for us.

And when I woke up on Sunday, this blog ticked past the mark of having been viewed over twenty thousand times. 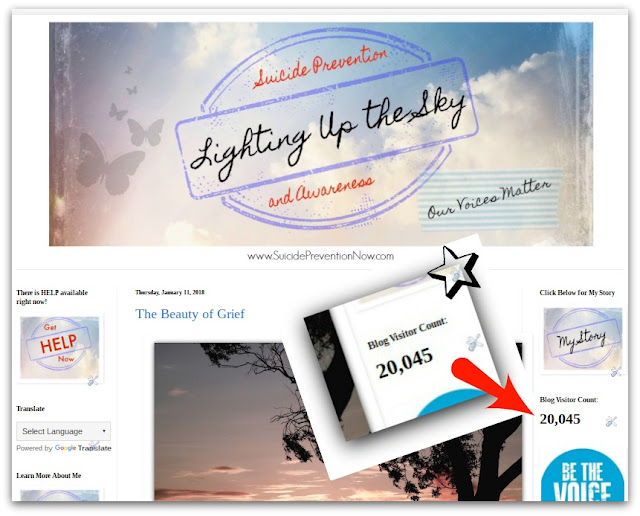 The first few weeks after John died, my writing was compelled by my wanting the world to know how much I loved him and what a good person he was. Also, writing was often the only thing I knew to do in order to get some measure of relief from the constant pain of having lost him.

But it was the feedback I was getting in response to what I wrote that began to shape the direction of my writing.

By and large, the feedback had several predominant themes:
And, this too:

This is not about me, though. Twenty thousand people haven't turned to this blog because they want to know me, that's for sure. I am not the reason this is happening. But I do know why people are reading this blog, and I know because they tell me.

Twenty thousand people are turning to this blog because this blog does not turn away from the tragedy, the crisis, and the heartbreak that is suicide.

I want to give you good news, but I can't. Not yet. The numbers are only increasing. Ninety percent of all suicides can be attributed to a mental illness, and by the year 2030, depression will outpace cancer, stroke, war and other accidents, as the world's leading cause of disability and death.

People are looking at this blog because they want to understand an epidemic that is pulling so many of our loved ones out from under us.

The posts on this blog are for us all.

I will continue writing. I will tell my story. Not just for me, but for my mother and for John and for all the others who have lost their life to suicide. All of them still deserve a voice in the fight for suicide prevention.

I will continue to share every resource I can find that relates to suicide prevention and awareness. There are a lot of good organizations, good causes, and good information. We must start accessing this information, putting pieces together, and having honest conversations. This is how we combat stigma. We have to do a lot of footwork. The time is now to get into action.

Every single one of us needs to advocate for better services, better treatment, and legislative efforts that mandate putting the lives of the mentally ill ahead of insurance company and health industry profits. (Yes. I said it.)

This is how we move a critical zero-suicide national agenda forward.

It isn't easy. The way of the world seems to be that the lion's share of proselytizing falls on the shoulders of those who have suffered the greatest losses. Fair or not, we are the ones with the passion and we are the ones who understand the urgency. Beyond my initial heartbreak, there have been things about becoming an advocate for suicide prevention that have been distressing.

The rate at which we are losing people is horrifying, and the role that stigma plays in facilitating lives lost is inexcusable.

I am deeply saddened when we blame the mentally ill for the illnesses that take their lives. I am equally upset by the degree to which people assign blame to those who are left behind. With few exceptions (there are some) I am a proponent of blaming the severity of mental illness and our substandard systems of care for those struggling with those illnesses.

When it comes to a grief such as this, there's a fine line between healthy anger and fearsome cruelty. There is no easy answer, I know. But, blaming someone who is already grieving a suicide loss is unspeakably cruel, and turning away from that kind of cruelty is paramount to making any kind of effective gain in the fight for suicide prevention.

And yes, of course there are also parts of this journey that leave me with a lot of anger. It would be fair to say that when it comes to the state of the mental health care industry in this country, I feel some rage. I know that we need more treatment options. We must make changes in prioritization of suicide as a public health issue. And we need to allocate more resources towards research and education. We aren't doing enough, and the number of people dying attests to that fact.

But there are things about this blog that give me a great deal of comfort.

I am able to see the stats for every post I've made here, and they tell me that my favorite posts on the blog are the same for the rest of you who are reading them.

The Beauty of Grief posts do well. I am so glad. Survivors of suicide loss want the world to know that our losses are real, that our hearts are broken, and we need to be able to talk about the beautiful memories we have of the people we love. So often, we are made to feel as if we ought to be ashamed of having lost someone to suicide. There are so many misconceptions attached to that stigma. Rather than address them now - I will focus on the impact it has on the bereaved. We feel alone. We feel forgotten. And we are terrified that shame will be all that is left of our loved ones' memory. Loving someone who has died by suicide is not shameful. Grieving the loss of someone we love is a natural and necessary component of life. I believe in honoring the poignancy of our loss.

It was the artist Auguste Renoir who spoke of moving through grief, and he said this: After the pain, it is the beauty that remains.

But my favorite of all the regular posts on the blog are the 'Our Voices Matter' features.

By sitting down with others whose lives have intersected with suicide, I have been reminded again and again of the astonishing capacity of human beings to be courageous, resilient, selfless, and caring. When I speak to fellow survivors of suicide loss, I am witness to a strength that I hadn't known could be possible.

Being able to write and share the Our Voices Matter features is a constant gift in my life.

The people who are being featured are telling their stories so that others whose lives have been touched by suicide will know that they are not alone. They share in order to let people know that it is ok, brave, and often beautiful to ask for help. And they share in order to give those of us left behind, hope.

The Our Voices Matter features include the words of storytellers, experts, activists, advocates, law makers, and loved ones.

I am proud that these people open up to me, and I am proud to share their stories.

There are still a few months to go before we hit the day that John will have been gone for a year. Writing those words makes my hands shake and my heart ache. I believe that his spirit is at peace now, and that he is being held and comforted in all the ways that we who love him would want. And I believe that through the grace of God, John returns that love and comfort to us all, still.

I work on this blog every single day. I write, speak to survivors, I ask questions of experts, and I answer as many of the messages I receive as I can. I know there is irony in the fact that my efforts in the fight for suicide prevention, in some ways, reflect my wanting to move on from John's death. But, I will never let the goodness of who John was, go. Without question, I started this blog for John. I share my words, for John. And every effort I make on behalf of others is because of John Macaluso, and because of his beautiful heart.

I use my voice to speak up for those who have already been lost, but this blog has also become about those who are still at risk of losing their lives to suicide. Most especially though, this blog is for those of us who are left behind. There are just so many beautiful hearts that are somewhere on the spectrum of having been touched by suicide.

So I do this for John.

And I do this for the twenty thousand beautiful hearts who have already read the stories on this blog, and for the thousands who are yet to come.

I do this for us. 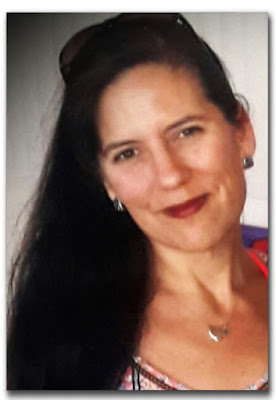 PS ~ When I look at the blog's stats I am able to see that the 'Get Help Now' page is widely accessed. That alone makes this blog worth it. Suicide is a worldwide epidemic, and appropriately, there are crisis hotline numbers in countries all over the world. If you are a person who is suffering, there are people who want to talk to you right this very minute. Reach out. You are needed in this world and your life matters. 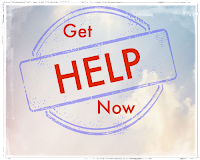