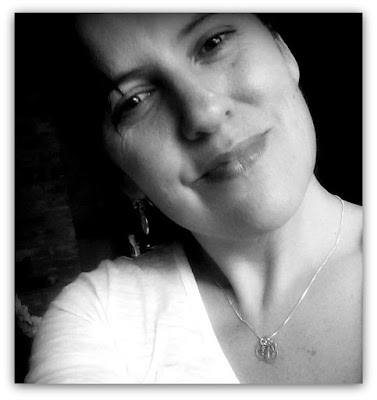 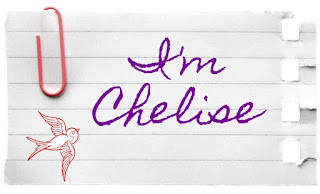 Welcome to Lighting Up The Sky.

I created this blog because I'm committed to making a difference in the fight for suicide prevention. I am an active writer, speaker, and advocate. I believe ending the stigma around mental health conditions is critical to these efforts. Having conversations and speaking up about suicide are important ways to start. I believe we need more research, better treatment, and a way to make resources and services readily available to anyone who needs them.

Professionally, my background is in non-profit development and administration. I now work as a drug and alcohol counselor and a peer support specialist at chemical dependency treatment centers located in the San Francisco Bay Area. I work with clients who have been recently incarcerated, have co-occurring mental health disorders, and are dealing with other high risk issues such as homelessness.

I'm a lifelong resident of California and love this state, especially the northern half. I have one grown son, whom I adore. I make a lot of artsy crafty things. I love movies. I love superheroes. Especially Wonder Woman and Superman.

And, I have a personal vested interest in suicide prevention. My mother, El Collie Kress. died by suicide in April of 2002, and my boyfriend, John Macaluso, died by suicide in April of 2017. They were both needed in this world, and their deaths were heartbreaking and tragic. My heart goes out to all fellow survivors of suicide loss, and I hope they find some comfort on this site.

I am also a survivor of two suicide attempts, one in 1987, and one twenty six years later, in 2013. I attribute both attempts to mental illness that was not being well managed. I suffer from PTSD and an eating disorder. I am also an alcoholic and addict in recovery. Far more than I would like, I understand what it's like to have stigmatized conditions.

Thank you for being here. I hope you find the information you are looking for and that you find some support and a lot of hope, too.

You can find my personal story here: 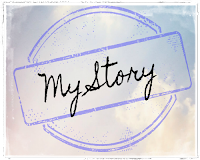 If you are looking for my personal essays on this blog, you can find them by clicking here. 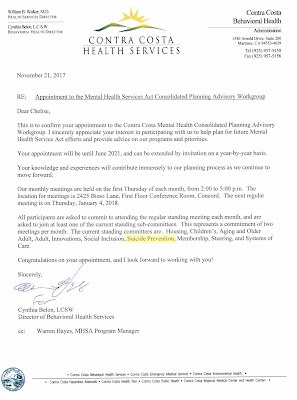 January, 2018 - Part of Chelise's story was featured in the article It's Time to Talk Suicide on England's award winning Stop Suicide organization's website. 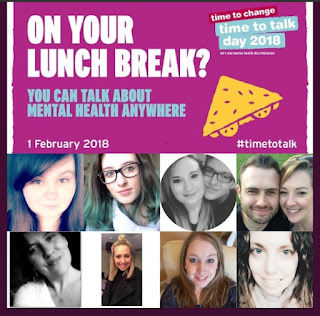 March, 2018 - Chelise participated in the public The Art and Science of Storytelling in Suicide Prevention webinar, presented by United Suicide Survivors International. USSI is an independent international organization serving people who have experienced suicide loss, attempts, or suicidal thoughts and feelings - as well as their friends and families. They work together to leverage their expertise in order to impact large scale change in suicide prevention and awareness. 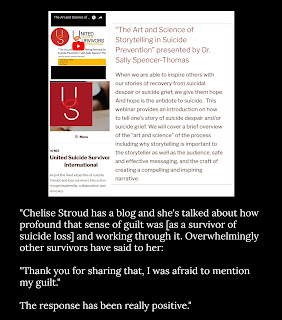 May 2018 - Chelise received Youth Mental Health First Aid USA certification, representing an understanding of risk factors and warning signs for mental health and addiction concerns, strategies for how to help someone in both crisis and non-crisis situations, and where to turn for help. 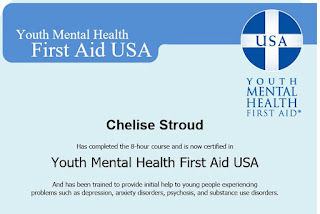 June 2018 - Chelise was also trained in early detection of the signs and symptoms of specific illnesses like anxiety, depression, schizophrenia, bipolar disorder, eating disorders, and addictions. The program offers concrete tools and interventions. Chelise is certified in both Youth Mental Health First Aid (above) and Adult Mental Health First Aid (below). 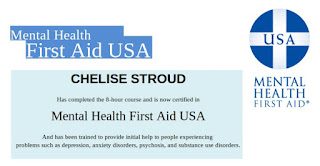 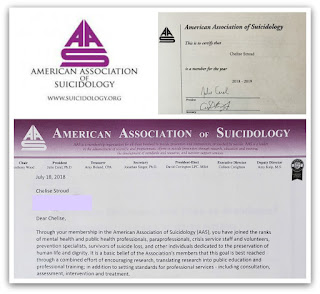 August 2018 - Chelise was a speaker at the Reach Out ; Speak Up event, Changing the Conversation Around Suicide, in Sacramento, California. 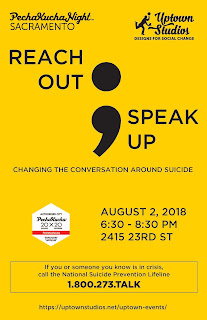 April 2019 - Chelise was was asked to contribute to a report commissioned by Governor Andrew M. Cuomo for the state of New York, authored by their statewide Suicide Prevention Task Force.
From task force member Misha Kessler:"Many individuals were integral to this report's release including three individuals who graciously offered insights with their lived experience. It's the personal insights the likes of which Chelise Stroud, Ashley Shoemaker, and Dior Vargas shared that make this report so powerful."

From the office of Governor Cuomo:

"Governor Andrew M. Cuomo today announced the release of the first report from the New York State Suicide Prevention Task Force. Established by the Governor in November 2017, the Task Force serves to increase awareness of and access to supportive services with a special focus on high-risk groups including veterans, Latina adolescents, and members of the LGBTQ community. Recommendations from the report include strengthening public health prevention efforts, integrating suicide prevention in healthcare, timely sharing of data for surveillance and planning, and infusing cultural competence throughout suicide prevention activities." 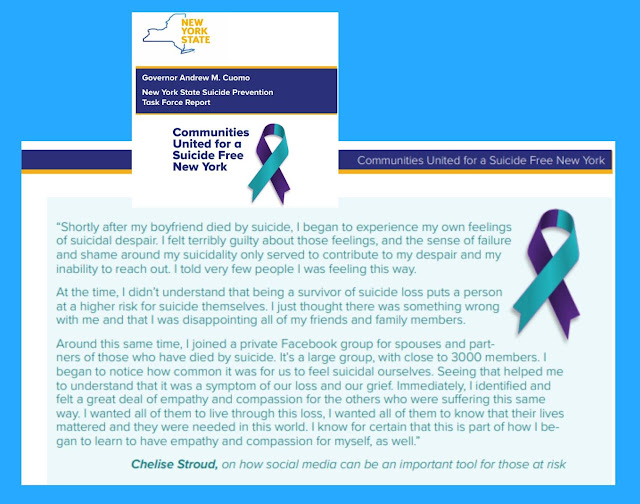 April 2019 - Chelise completed the two day Applied Suicide Intervention Skills Traning (ASIST) in Palo Alto, California. ASIST is a workshop designed for those who may be the first to talk with a person who may be at risk of suicide. 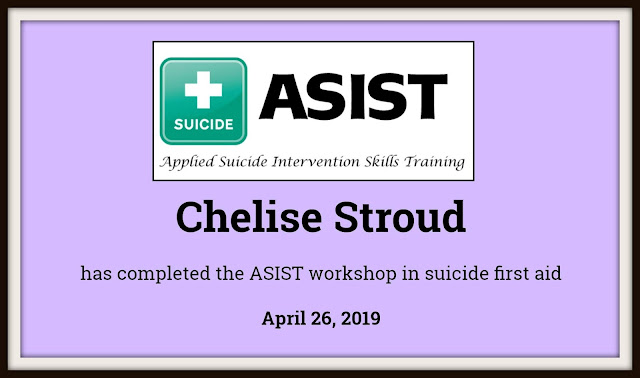 April 2019 - Chelise was featured as a Story of Hope on David Susman, PhD's blog. Dr. Susman is a  clinical psychologist, well known mental health advocate, professor and writer. His Stories of Hope are a part of a series featuring individuals who share their life experiences with mental health issues.

One of Chelise's quotes from her interview:"I believe that we all have a life that is worth living, and I know that emotional pain can subside. Do not give up on yourself. And remember, you are not in this alone. It took me a long time to understand that I was worth recovery. Know that you are worth it too."

June 2019 - Chelise was nominated for a WEGO "Best In Show - Blogs" Health Award. The award is given to to a blog that is providing the best content  information, is raising awareness, and going the extra mile for patients and caregivers. From the WEGO website: "The winner of this category embodies the essence of what a great blogger should be." 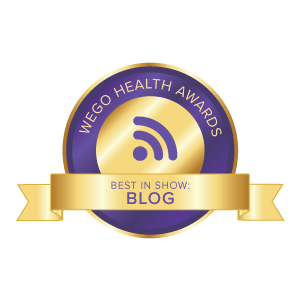 September 2019 - Chelise was asked to be the main speaker at the 2019 San Francisco AFSP (American Foundation for Suicide Prevention) Out of the Darkness Walk. She spoke to an audience of over 1.000 about her experience of being both a suicide loss survivor and a suicide attempt survivor as well. 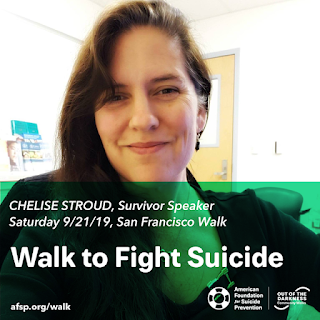 October 2019 - Chelise was asked to be the main speaker at the 2019 Oakland, California AFSP (American Foundation for Suicide Prevention) Out of the Darkness Walk. She shared her experience of being both a suicide loss survivor and a suicide attempt survivor as well.

September 2020 - Chelise was asked to participate in the article 23 Mental Health Experts Share Their Thoughts on Coping During COVID-19, on the Mental Health Memoirs Blog.
An excerpt from her contribution to the article:

So, my advice to others, like me, who are struggling to make it through these trying times, is to not let being physically separated stop you from building important connections. If you belong to a church or a 12 step program or any other community based support group – attend online meetings, or in-person meetings if you feel safe doing so. Don’t stop telling your friends and family when you are lonely. Don’t stop  asking for support when you are afraid and anxious. Remember, you can find ways to withstand physical separation by leaning into support of others in new ways. Do this for yourself, and do this for the people you love. 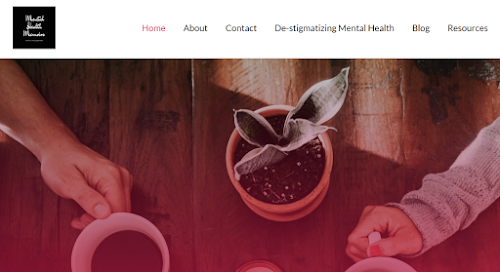 Chelise is a Substance Use Disorder Certified Counselor (SUDCC) through CADTP, credentialed to work as a chemical dependency counselor in the State of California. 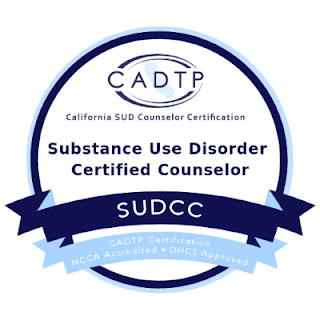 You can find Chelise Stroud / Lighting Up the Sky on other social media venues as well: