Brian Leo Bianchini was an Italian American male model and film actor who was known for his work in the 1990s through the early 2000s.

Born in San Francisco, during and after college Bianchi achieved significant success as a model. Bianchi was photographed by numerous renowned photographers including Bruce Weber, David LaChapelle, and George Machado. He was featured in advertising campaigns for Reebok, Versace and Abercrombie & Fitch, among others.

Bianchini suffered from frequent bouts of major depression. On March 16, 2004, he lost his life to suicide. Brian Leo Bianchini was twenty five years old when he died. 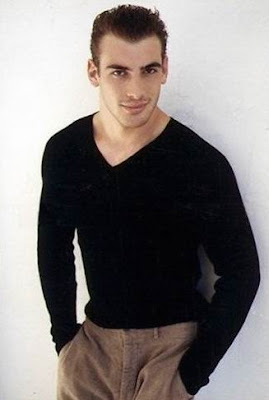